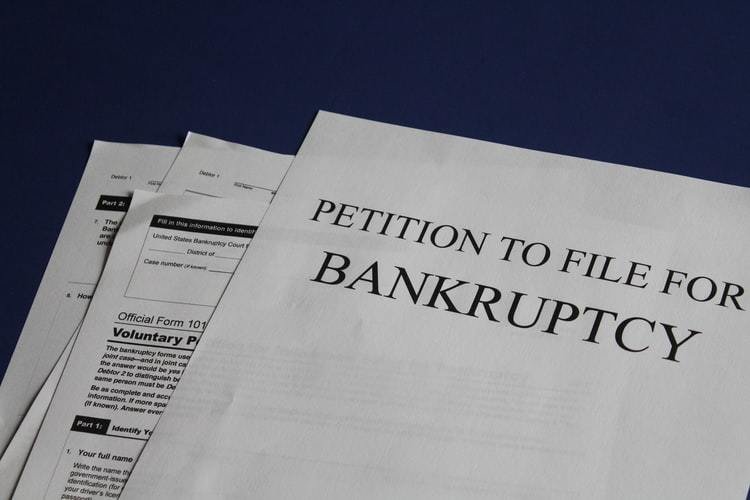 The federal Bankruptcy Code generally attempts to balance two competing goals. The first goal is to give financially distressed debtors a “fresh start.” As the Supreme Court has explained, bankruptcy law creates “a procedure by which insolvent debtors can reorder their affairs, make peace with their creditors, and enjoy ‘a new opportunity in life with a clear field for future effort, unhampered by the pressure and discouragement of preexisting debt.’” To effectuate that fresh start, the Bankruptcy Code allows certain debtors to discharge—that is, eliminate their obligation to repay—some or all of their debts if they satisfy certain statutory prerequisites. At the same time, the Bankruptcy Code also attempts to promote a second, countervailing goal: creating a fair, orderly, and efficient mechanism through which creditors may recover as much of their unpaid debts as is feasible. Thus, in exchange for receiving a bankruptcy discharge, the debtor must ordinarily relinquish either a subset of his assets or a portion of his future income to his creditors.

Federal law entitles veterans to certain types of monetary benefits, such as compensation for disabled veterans injured in the line of duty. Recent statistics from the U.S. Census Bureau suggest, however, that many veterans with service-connected disabilities fall below the poverty line. One way that a veteran facing severe financial circumstances may potentially obtain relief from certain debts is by filing for bankruptcy. However, bankruptcy relief comes at a cost: debtors must ordinarily sacrifice some of their income or assets to satisfy their creditors’ claims in whole or in part. From 2005 to 2019, the federal Bankruptcy Code commonly required veterans to relinquish some of their veterans’ benefits to their creditors in order to obtain bankruptcy relief. The Bankruptcy Code thereby treated veterans’ benefits less favorably than Social Security benefits, which federal law typically insulates from creditors’ claims. Last year, however, in response to calls to amend federal law to shield veterans’ benefits from creditors, Congress enacted the Honoring American Veterans in Extreme Need Act of 2019 (HAVEN Act, Pub. L. No. 116-169), which modified the legal treatment of certain veterans’ benefits in bankruptcy.