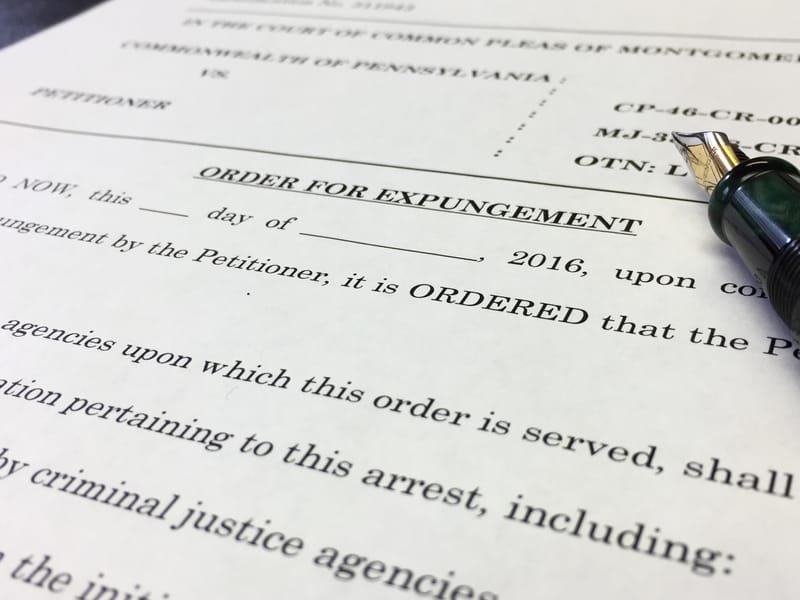 Veterans have bravely served the people of United States of America. Many of them have experienced the dreadfulness of combat so that we can all remain free. Unfortunately, the horrors of war often walk hand-in-hand with drug addiction, hopelessness, and mental disability. The California State court system recognizes this unhappy reality, and has addressed it with Veterans’ Courts. Instead of forcing former servicemen and women to be adjudicated within the court system used for civilians, California has hybridized drug and mental court in order to meaningfully address the issues with which many veterans struggle.

There are over 23 million veterans in the United States, nearly two million of whom are veterans of Iraq and Afghanistan. The U.S. Department of Veterans affairs estimates that as much as one third of the adult homeless population in America has served in the military, equaling about 130,000 homeless veterans at any given time. Around 58,000 of those homeless veterans suffer from mental illness, and around 97,000 suffer from substance abuse problems. California appreciates this country’s veterans, and has formulated a specialized court in order to better serve their needs. Veterans’ Court’s ultimate goal is the rehabilitation and successful reintegration of veterans into society, accomplished through treatment of the individual’s underlying issues that led to the charges, and eventual dismissal/expungement of those charges.

Veterans’ Treatment Courts are specialized veterans-only courts. These unique courts help veterans who are facing charges related to substance abuse and mental illness to find the treatment necessary for them to lead happy, fulfilling lives in the wake of their service. Veterans’ Court will handle cases and treatment programs at no cost to the individual. If a veteran is facing charges, they must claim that the alleged offense was a product of sexual trauma, traumatic brain injury, post-traumatic stress disorder, substance abuse, or mental health problems. Once the court verifies the individual’s status as a veteran, they are eligible to participate in treatment programs instead of being incarcerated, provided that the charges they are facing do not pose significant potential for personal harm to victims. The State of California has recognized our duty to help these skilled individuals who all-too-often return to this country pariahs, cast aside due to disabilities exacerbated or caused by their service.

Upon compliance with the court’s terms a veteran is entitled to dismissal, regularly known as expungement, of their record as long as they are not a danger to themselves or others. In order to meet the court’s terms, the veteran receiving help is required to obey all laws and show progress in their treatment. This progress is measured through academic and professional advancement, as well as character growth achieved through community service and personal accountability. Many successful participants in California Veterans’ Treatment Courts are able to move forward with their lives by reenrolling in school, finding a job, doing community service, and building a family. It is truly in the interest of justice to provide troubled but willing veterans the help they so desperately need.

If you or someone you know is facing criminal charges, and needs the type of help described above, rest assured that the State of California has made it available. There are currently 12 Veteran’s Courts in California, located within civilian courts at: