Veteran Fired For Disability Bounces Back 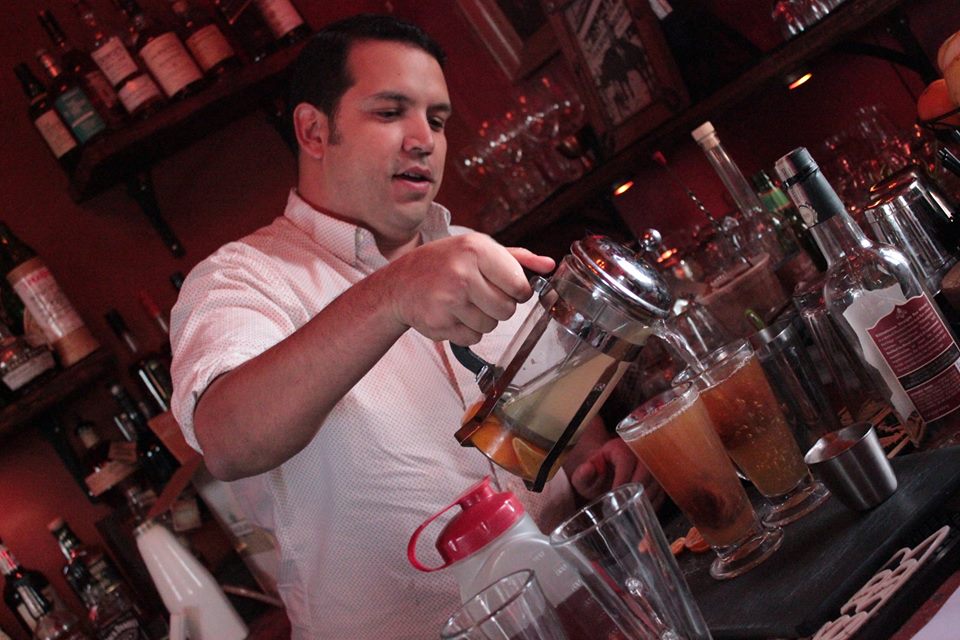 After enlisting at the age of 19, Dan Tapia reluctantly left the US Navy due to severe physical injuries. Although he’s been diagnosed as a quadriplegic, Dan has worked vigorously for many years as a cicerone, barman, bar manager, busser, barback, bouncer and grunt of every kind. When a high-end Beverly Hills restaurant where he had landed a sommelier position refused to accommodate his disability, Dan decided to establish his own restaurant in Long Beach, CA. Fourth and Olive opened in November of 2016 to rave reviews, and is now set to serve as a springboard for other veteran-operated food and beverage ventures throughout the nation. 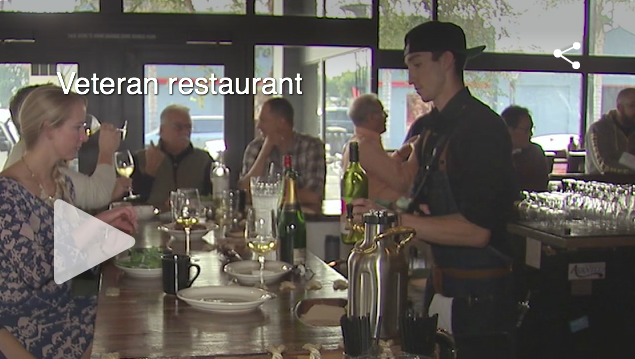